When your child has epilepsy, it is a constant weight on your mind. Without fail, the moment that weight eases off, a seizure will happen – just to make sure you know it’s still there. It’s thoughtful like that.

Brody had his first (six) seizures (that we know of) when he was 21 months old. It’s a hard time to forget, the week consisted of a house move, miscarriage, endometritis and the death of a close family member (thumbs up to the universe for that one). 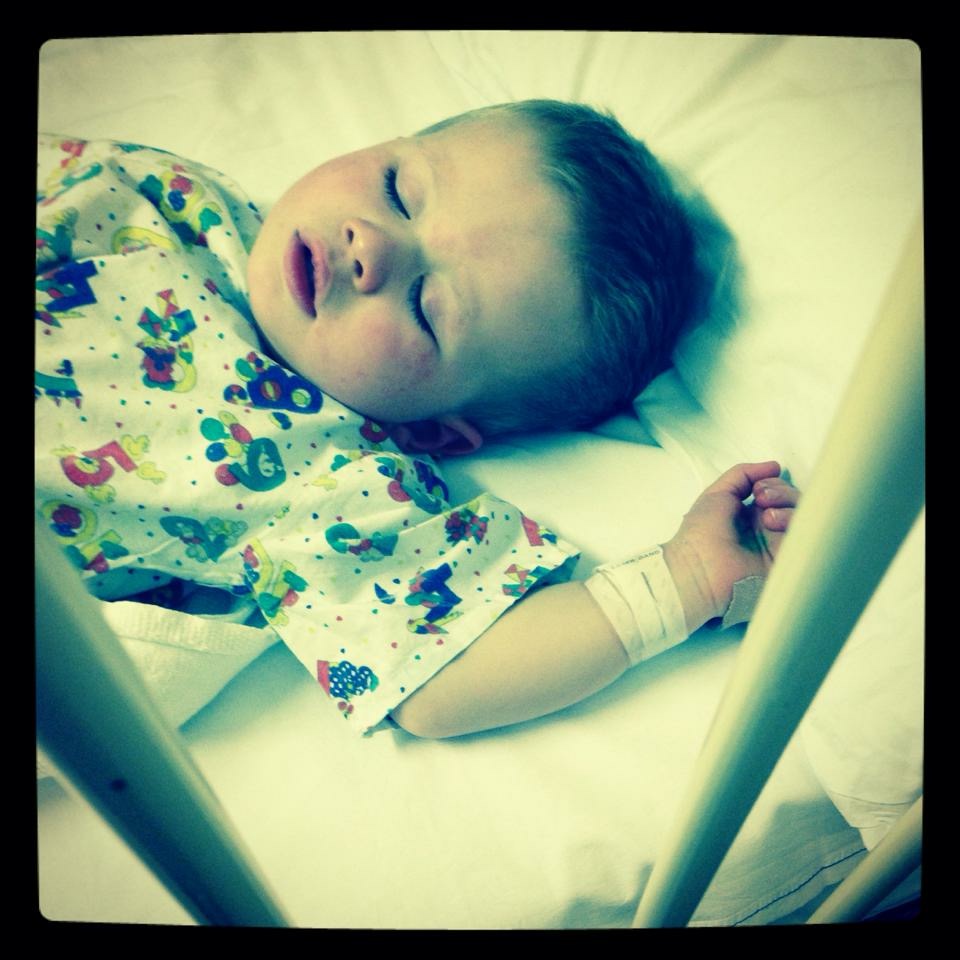 Until seizures entered our world, I knew little about them or just how many types there are. In fact, the first time Brody had a seizure we didn’t even realise. It started off with his arm twitching and his head tilting slightly to the side and to be honest; we thought maybe he had a trapped nerve for a minute or two. It got progressively worse as the day went on though. After that godawful day and a few nights in hospital, we underwent an EEG and MRI. Both came back normal and that was that. I spent at least 6 months thinking I’d never be able to sleep again and then I began to think it was all a one off.

I was wrong of course. I naively relaxed. I was asleep one night heavily pregnant with Brody in beside me. He started laughing hysterically. I turned over and he started convulsing. There followed a year of seizures, a diagnosis (for once), a few ambulance rides and overnighters, sodium valproate, emergency meds and a care plan.

Epilepsy makes me hold my breath until the seizure stops – the fear that he won’t come out of it. Adrenaline at full pelt. Nervous shakes. Tears at standby for when it’s all over.

Epilepsy makes me stumble for my phone to try and record seizure activity for our Neurologist, whilst hating myself for videoing something so awful.

Epilepsy makes me count the minutes, hoping it will all stop before we have to administer emergency meds and call an ambulance.

Epilepsy keeps me up at night, watching our son on his monitor every time he kicks his legs or laughs.

Epilepsy makes me question memories. Was that laughter in his sleep as a baby a gelastic seizure? Did he have absence seizures and we didn’t notice? Is epilepsy the reason he has learning difficulties?

Epilepsy affects our son’s already severely delayed development. It can take
him weeks to get back to “normal” after seizures.

Epilepsy makes me fear temperatures and febrile seizures. Eyes rolling, lips blue, shallow breath. The feeling like your child is literally dying in front of you and there is nothing you can do to stop it. They are quite frankly petrifying.

Epilepsy makes me irrational. I have cried anxious tears when our baby daughter has made any kind of strange movement, worrying that she could have it too.  Even though I know epilepsy is common in undiagnosed children like Brody with Global Development Delay.

Epilepsy has no boundaries.

And the truth is, compared to many people whose children have multiple seizures daily and go in to status epilepticus; we have it “easy”. Some people have it so much tougher.

As I write, we have been seizure free for 5 months. The longest time since January 2015. We are awaiting the results of a joyous (sense my sarcasm) video telemetry EEG, which will no doubt tell us nothing as our epileptic son – otherwise undiagnosed – is good at cheating tests. Despite having cognitive delays and mobility problems.

I feel myself starting to relax again…and that worries me.