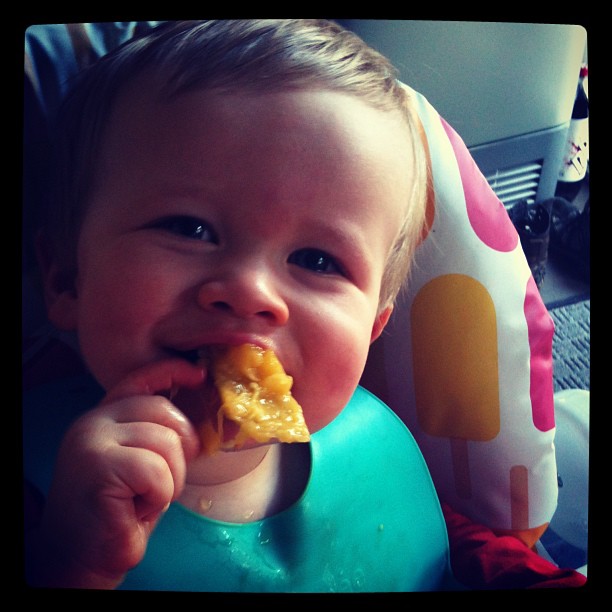 My ‘on this day’ on Facebook recently greeted me with the following guilt trip. 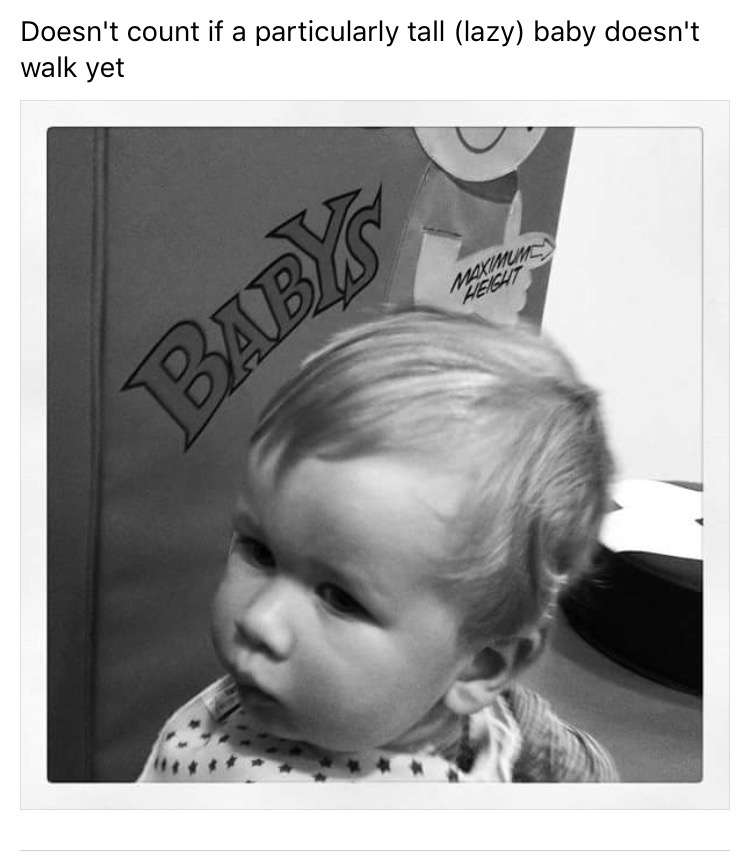 It’s a funny old thing, denial. The worst kind of lie in a way. One to yourself. Something I definitely – clearly going by this reminder – had a sprinkling of in the early days. Back when Brody was a toddler and health professionals were fobbing off my concerns. That niggling feeling was always there, of course. But when so many people imply you’re an overthinking first-time mum (and I admittedly am an over-thinker in every sense of the word) and the stereotype that boys are “just lazy” is thrown your way more times than you care to remember, sometimes you go with it to make yourself feel better. Even though you just know – it’s bullshit.

The comments on this photo were full of friends (and cliché comments) essentially agreeing with me. But one comment I’ve always remembered. Someone had asked how old Brody was and said that a friend of theirs with a child of a similar age needed physiotherapy. I remember it stinging. A lot. Because I was denial posting. ‘Fakebooking’ as it were. Convincing myself that everything was fine. Going along with that lazy boy stereotype that I now loathe.

Didn’t this person get the memo that I needed reassurance?

When this post made its way back to me, I felt a mixture of emotions. Disappointed in myself that I’d actually once used that annoying cliché. Guilty that I referred to Brody as lazy when I know he is anything but. Sad at the memory of battling the truth. Because back then, the truth hurt. I just wanted Brody to be like all the other children I knew – disability-free.

The truth is that I had been told that boys were “just lazy” so many times, either with the intention of reassuring me or because I was viewed as a paranoid mum, that on that particular day, I looked at Brody leaning against that sign, seeing he was now too tall for the baby and toddler section in soft play, took a photo and went with the lie – to make myself feel better.

Sitting at a table and chair set we bought him that he just wanted to push over and couldn’t really sit at. 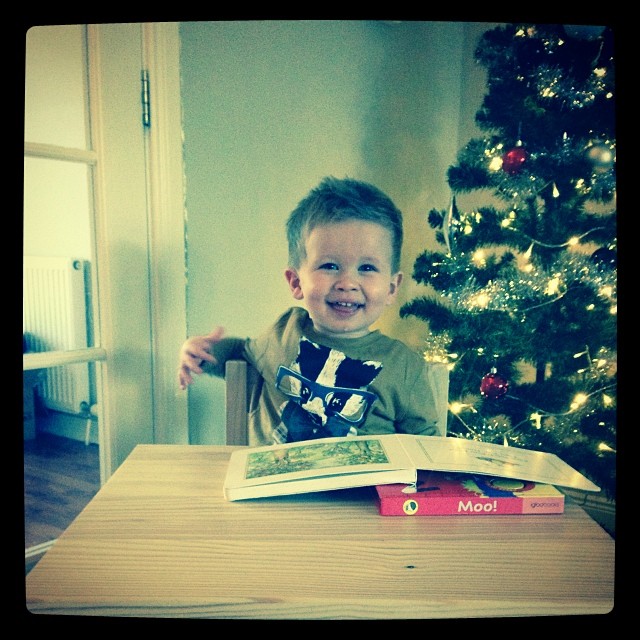 Weaning when he couldn’t actually eat finger food until he was somewhere between the age of two and three.

Painting when he hated the feel of paint – even though his repulsed face is obvious to me in this photo (I didn’t know about sensory processing disorder back then). 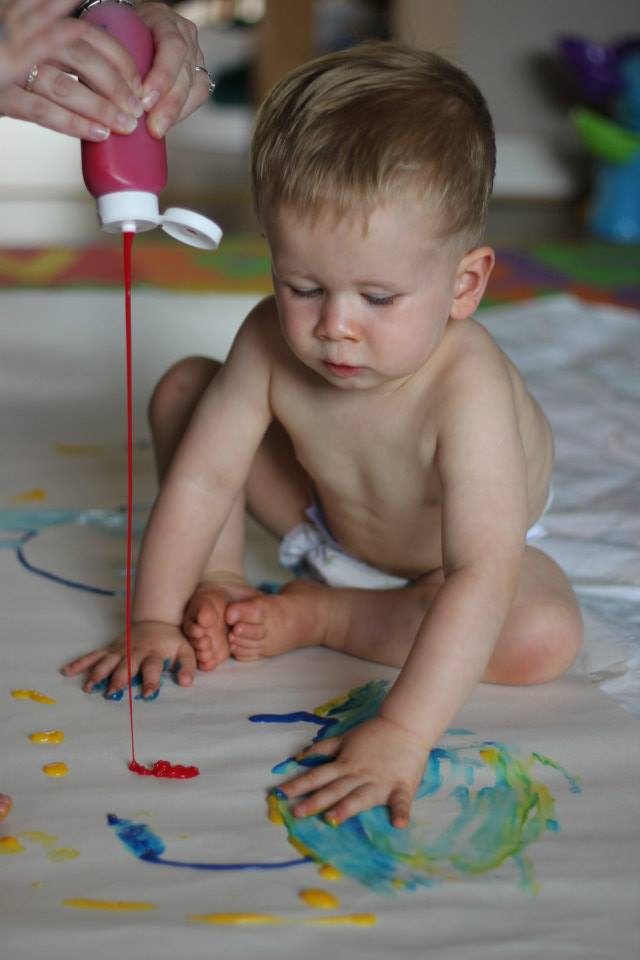 Looking at a book, which I had just turned round because it was upside-down before I took the photo. 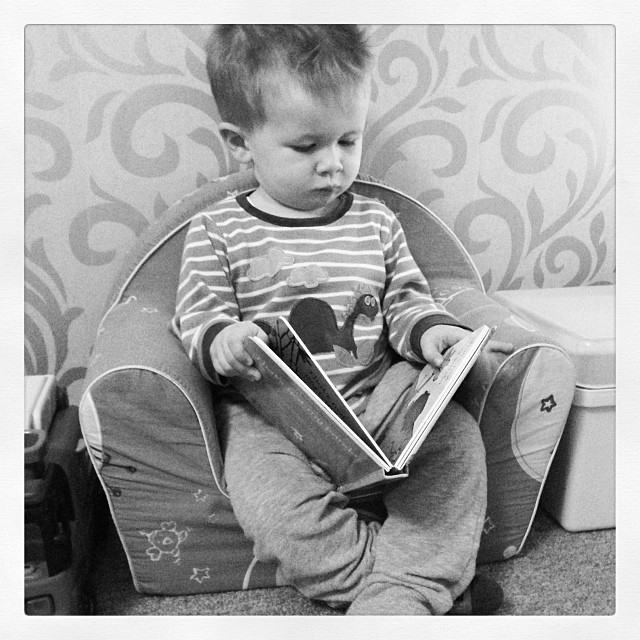 Having a picnic, when he was barely interested in the food and I had to be super quick to make sure he didn’t fall off the bench. 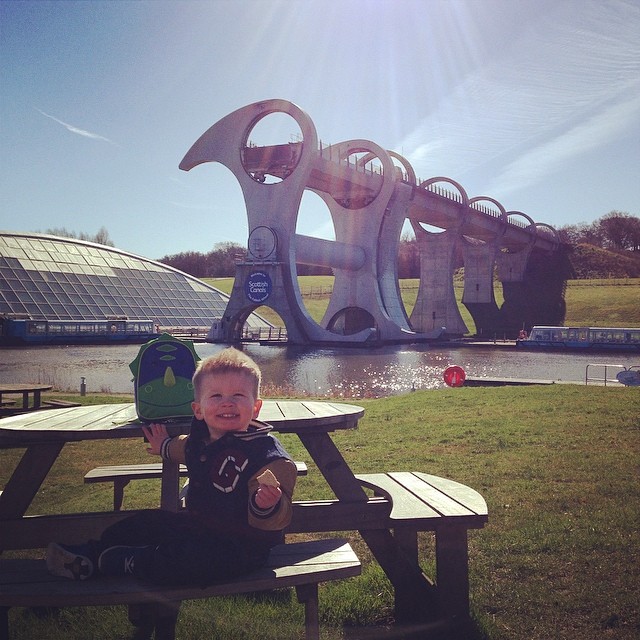 Playing on a climbing frame we later had to get rid of because he had (and still has) no danger awareness and because he fell off of the top.

And unwrapping presents. Something he wasn’t interested in remotely until he was at least four-years-old. 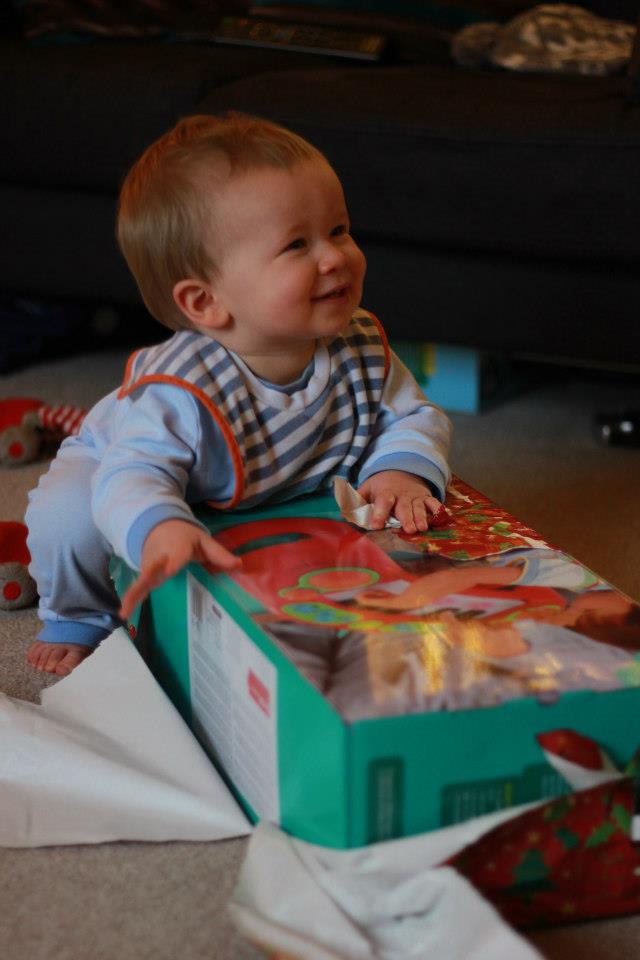 I don’t know who I was trying to convince. Myself or my audience.

Back then, before we knew that Brody was disabled, before doctors took notice and before I could accept that his future would be different to the one I imagined when I first held him – I suppose I just wanted to cling on to the idea of a different future. One that was easier for him.

Just for a little while.

Even though he was perfect.

And the future is unwritten.