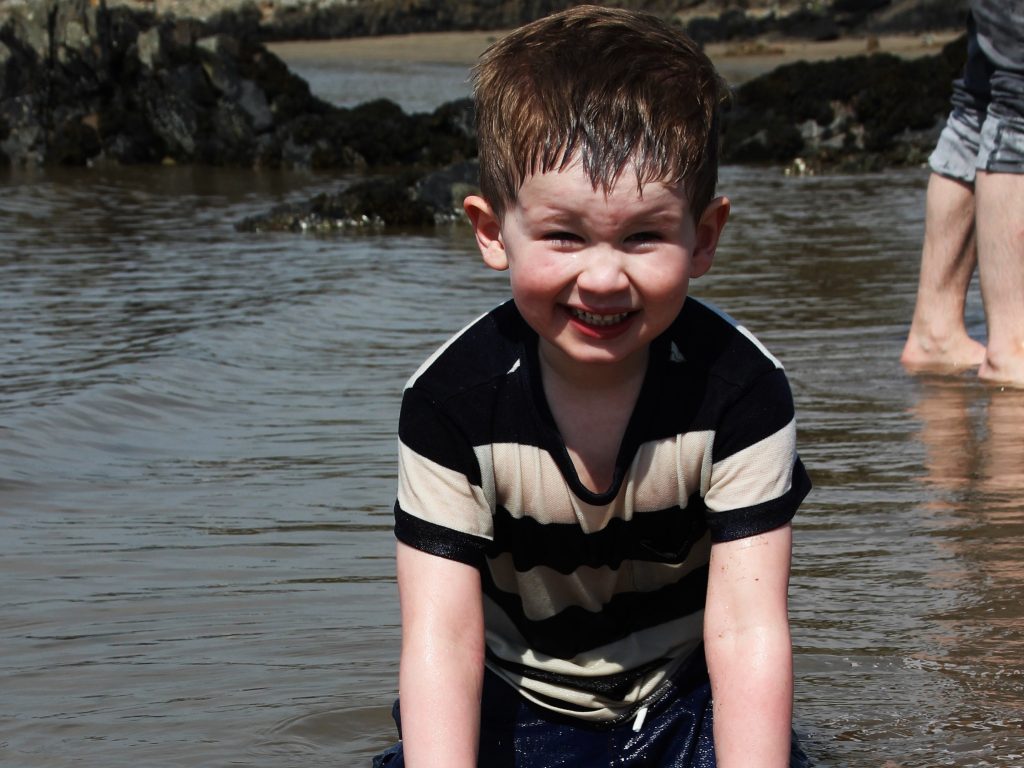 Brody’s lack of danger awareness is quite frankly terrifying. It keeps us on our toes constantly. It makes us anxious when we’re out and about. It means we spend a lot of time being unable to relax. And it is a constant battle trying to get people to understand.

We are helicopter parents (of the worn out, frazzled variety).

As he gets older, this danger awareness thing – well, to be honest it just gets more frightening. He is taller and stronger and physically trying to prevent him from hurting himself – intentionally or unintentionally – can be really hard.

Cognitively, Brody just doesn’t understand.  He has no fear.  He has a high pain threshold and is clumsy due to his mobility problems. Danger is just everywhere.

The front door is always locked. Cups of tea are put up high (very high – he can now reach the mantelpiece). Stair gates are permanently shut – not only on the stairs, but the kitchen and utility room doorways too. Cupboards are locked that have dangerous products in them, as are bathroom doors. The TV and bedroom drawers are strapped to the walls. We have foam padding on his bed, as he often knocks his head off of it. He has a specialist five point harness car seat to keep him safe on car journeys as he pulls his arms under a regular seatbelt.

But for other people that don’t live in our world, it’s hard to understand. My 17 month old daughter Sydney has a better awareness of danger than her 4 and a half year old brother.

It can be draining. It’s a never ending worry. A permanent weight on our minds.

When people come over, we have to work doubly hard to make sure that things aren’t left open or unlocked.  If we’re at someone else’s house – well, we just try to avoid going if I’m completely honest!  It prevents us from going out and makes me feel like a stuck at home parent a lot of the time. I feel like we can only relax at home. Or when Brody is at his fantastic nursery, where the staff thankfully just get it.

This problem is at the forefront of my mind at the moment as it has been highlighted tenfold recently whilst on holiday away from our home. At the beach, Brody will constantly try and crawl or walk into the sea. He won’t stand and paddle. And he’s determined to get in, even when you’re holding his hand.

At the parks we visited, he can’t climb ladders on slides so my partner carries him up. I hate it though because he scares the life out of me! He was bending and arching backwards (one of his favourite past times) one day when they were nearly at the top of the ladder. And when he comes down the slide, we’re hovering half way and at the bottom to make sure he doesn’t fall somehow.  I almost hate going to the park with Brody and that makes me so sad. A lot of things he is just physically unable to do and the things we can put him on, he just frightens me so much. Who knew slides and roundabouts could be so terrifying? And why do the activity frames with slides always have lots of open ends with huge drops? 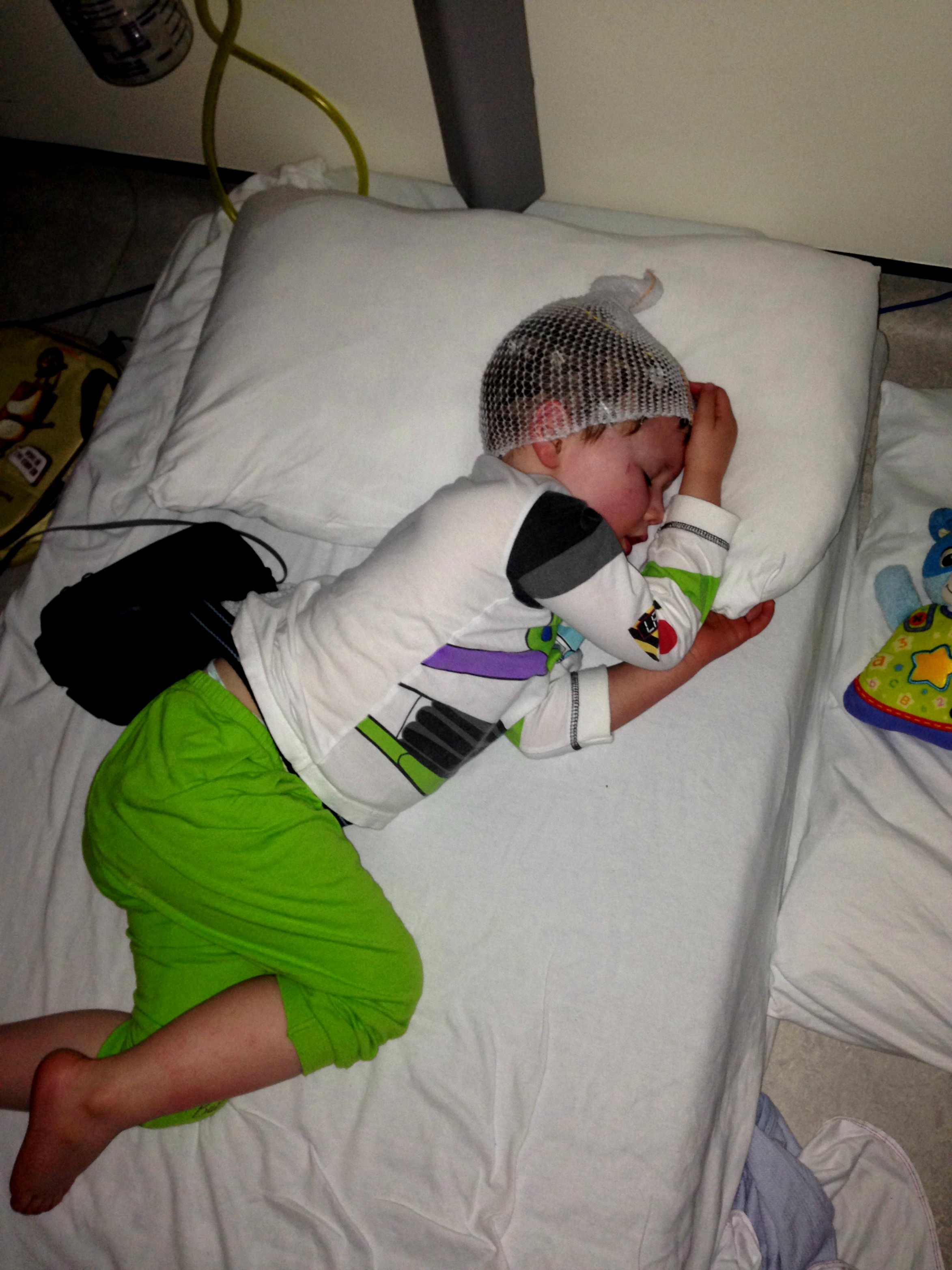 When he is in hospital, doctors and nurses don’t always get it either. He is too big for cots and those high up beds on hard floors? Nope. Nope. NOPE! So what we do, depending on which hospital we are in, is put him on the parent camp bed or ask if we can just have the bed mattress on the floor.  We always pray that we can somehow have a room so that we can shut the door, otherwise we just don’t sleep. We couldn’t trust him to be safe in a large ward room with open doors and other beds and equipment.

When I took him to nursery this morning, I thought I would see if he would maybe now stand by the car on our driveway whilst I put his younger sister in her car seat. Bad idea. He ran (in his own unique way) off in to the road before I could get her strapped in. What I normally do is form a barrier between me, him and the car, so I can get her in to her seat and keep him next to me. She’s getting to an age where I hope she’ll be able to stand and wait soon thankfully. When we arrive somewhere, I have to get him out first though, because I can’t carry her and help him out of the car at the same time. It’s a simple thing that’s difficult.

It’s just all day, every day and it’s something we have to live with. But it’s hard.

I think strangers and even some of our friends and family might think we’re nuts! I suppose it’s difficult for them to comprehend how vulnerable he is. He just doesn’t get it. They just don’t get it. And it terrifies me.