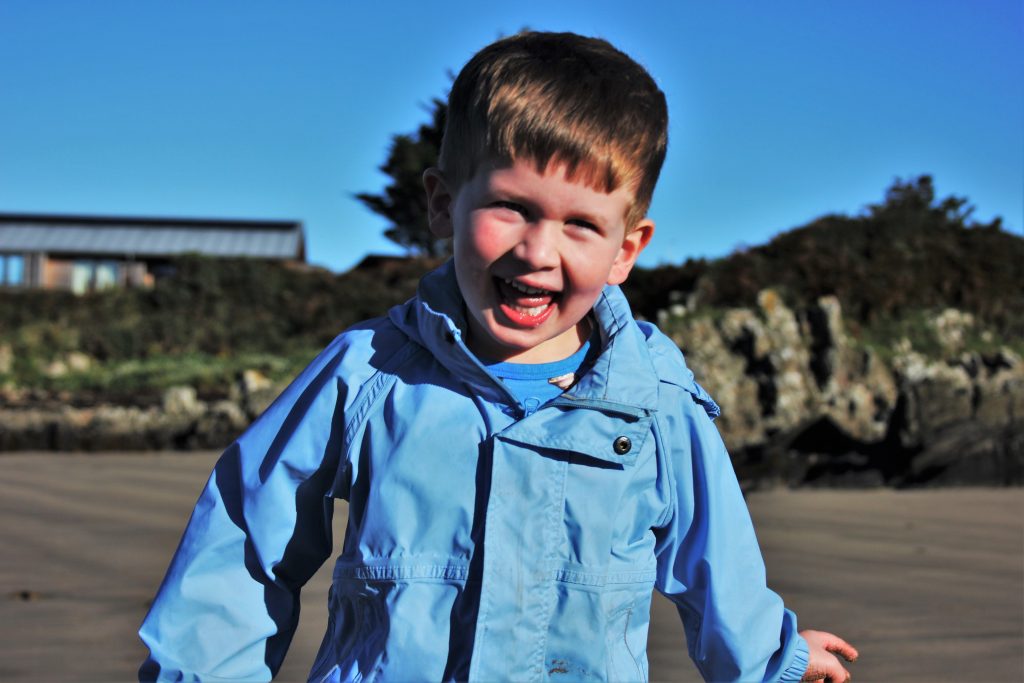 What’s in a word?

Words can be powerful. They can bring joy. One word can change someone’s day – life even. But in the same speed in which they can bring happiness, they can also cause hurt and damage – even when mindlessly spoken.

I was scrolling through my Facebook newsfeed recently when I came across an old school friend who had posted a derogatory meme of someone with Down’s Syndrome, which had a comment supposedly meant to be funny.  A few “likes”. Some laughter emoticons in the comments box.  Me sat wondering how I should respond, whilst fighting the urge to throw some choice swear words around (I resisted).

It was Martin Luther King who said that “nothing in the world is more dangerous than sincere ignorance and conscientious stupidity”. He hit the nail on the head with that one.

A glutton for punishment, I clicked through to the page from which it was shared and it was full of memes mocking disabled adults and children. I reported it to Facebook to then later receive a report back telling me that it “doesn’t violate their community standards”. Head. Wall. Bang. Really?

I am the first to admit when I was growing up I heard derogatory terms at school and I never gave them much thought. I later heard them in the work place too. And I didn’t really care. I was obliviously oblivious. Naïve. Foolish. I didn’t think about the impact these words have. I didn’t think about their meaning. I’m ashamed to say that I only really gave it thought when the offensive words affected me and someone I love more than life itself. My child.

Sadly, too many people don’t think about the words that they are using. Sometimes they simply don’t care. Disability doesn’t affect them and they are just plain ignorant. Sometimes the words roll off of their tongue with no real thought as to who they are actually ridiculing. These people forget that disability can affect any body at any time in their life. That tomorrow their mother, father, siblings or children could become disabled. That these words could turn around and hurt them.

We live in a world where in 2016 an egotistical celebrity named Kanye West – sadly somewhat influential, particularly to young minds – can release a single where he can be heard rapping “Then I heard you was talkin’ trash, hold me back I’m ‘bout to spaz” (Four Five Seconds with Paul McCartney and Rihanna).

Do radio stations or television channels ban Kanye’s song? Nope. Does society by large really even care? They probably didn’t even notice.

We live in a world where in 2016 Emmerdale writers thought it wouldn’t cause any offence if one drunken character said to another “You can’t go around like that, all cocked. You look like you’ve got that, what is it? Himi, Hemi, Hemiplegia“.

A brief moment of media attention ensued – unbelievably, one newspaper even had a poll to check that this really was offensive – before an apology from the programmes producers was issued.

I am always unsure how to handle myself in situations where I’m faced with language intended to ridicule disability. Assuming I resist the urge to swear…

Do I try and educate them?

Do I just delete them from my life or Facebook?

Would they really care if I told them that these words offend me and make fun of people like my innocent, beautiful child?

It especially stings when it is someone who knows our situation and therefore should at the very least have the common sense to think before using the words in front of me. But they don’t. I’m then met with “but I don’t think about Brody when I say it” or “but Brody isn’t like that”. Because they don’t see the disability, they see Brody. Just as they should.

And therein lies the truth. People are people. This is just how every disabled person should be viewed – as themselves. People are not defined by their disabilities. And they shouldn’t be ridiculed for them.