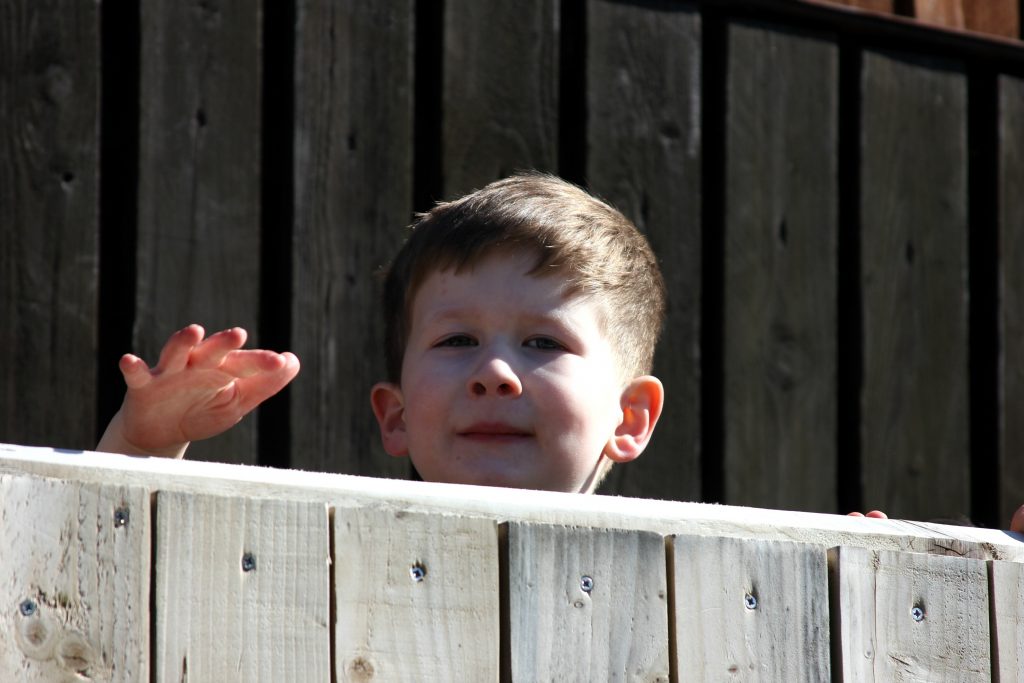 How can he be undiagnosed?

Didn’t you say that he has autism and epilepsy?

Have they not carried out tests?

Isn’t it a good thing that nothing has been found?

The well-intended questions above are admittedly slightly draining at times. They are also the reason why this Undiagnosed Children’s Day I’m grateful for the charity SWAN UK (Syndromes Without A Name)*, which helps to support families like mine who have a child with no primary diagnosis to explain their disabilities. The charity unites us all in what can be isolating circumstances. You really can’t beat talking to someone who just gets it and has “been there” advice. Total tonic.

Explaining that Brody is undiagnosed to others can be quite difficult because it’s a hard one for people to get their head around.

Many believe that his secondary diagnoses of autism and epilepsy are the reason for all of his symptoms and disabilities. And that that’s the full story.

Many believe that Global Development Delay is a diagnosis, when it’s not. It’s a “catch all” term that just means delayed and gives the false impression of may catch up.

Many believe that doctors have all the answers. Or at least if they don’t know the answers straight away, they will in the end. It’s not easy to process the reality that they can’t always figure things out. That there are unknowns and sometimes – no matter how many tests – some syndromes are so rare they are a needle-in-a-haystack hard to find.

Many believe that if your child is tested for numerous syndromes and the tests come back normal, that this is a good thing. They don’t know that lots of parents live in limbo – their child has a syndrome, but they do not know its name or anything about it.

No answers. No prognosis.

Will their child progress?

Will their child regress?

Will they live with uncertainty, never knowing how their child’s life will be?

If you find it hard to get your head around this, imagine how long it took me to get my head around it – and all of the other parents out there walking similar paths, of which there are many. 6000 children are born every year that are undiagnosed and it is likely that many will remain this way into adulthood.

A few years into our undiagnosed journey, I am now at a stage where I accept that Brody’s disabilities aren’t going to go away.

That the term Global Development Delay, which was thrown our way a few years ago, in reality just gave me the false hope that he might catch up with his peers.

That no amount of tests, medicines and therapies are going to make him a neuro typical 5 year old boy, despite him of course being perfect regardless.

Brody has a learning disability.

Yet, I continue to struggle with the fact that he is primarily undiagnosed – or has “no unifying diagnosis” as his paediatrician puts it.

I continue to struggle with health professionals making observations about him but having no answers, even though they are not at fault.

He doesn’t appear to have any dysmorphic features.

It could be that his weak ankle is damage from a seizure.

We can’t say for sure, but it’s suggestive that he has gelastic epilepsy.

He has a very big head doesn’t he? (If I had a pound for every time a doctor has pointed that out).

Some days, I just long for answers. Not because I want to change him. Not because I don’t love him for exactly who he is – my beautiful boy. I just want to know. And it plays on my mind.

On darker days, I wonder if I am somehow to blame. There are endless shoulda, woulda, coulda scenarios playing out in my head when I lie in bed at night. Mum guilt is such a bitch.

Was the bath too hot when I was pregnant?

Did he overheat in his car seat that time when I didn’t know that I should take his coat off as a newborn?

Was he having seizures as a baby that I missed, which caused brain damage?

On brighter days, I still just want to find the missing piece of the puzzle so that I can score through that big list that I have, titled- unknown.

Sometimes I sit and daydream of a letter dropping through our letterbox from genetics, telling us that the study we’ve been part of for 2 and a half years (DDD/Deciphering Developmental Disorders) has found something to explain all of Brody’s symptoms. Then I envisage the more likely scenario of it bringing no answers. Because that is what we’re used to.

I know that none of us have all of the answers.

I know that no one knows what will happen in life. That there are no certainties.

I know that there is a good chance that if we find out what syndrome Brody has, it will be so rare that doctors won’t be able to tell us much about it.

I know that Brody is happy. He is loved. And thankfully – most of the time – he is healthy. For this, we are truly grateful. I never take that for granted.

But I still want answers…

The reality is, I will probably never know.

And I’m not alone.

*SWAN UK would like to reach more families this Undiagnosed Children’s Day in order to offer them information, support and give them the opportunity to speak to others who walk similar paths. You can join SWAN UK by visiting www.undiagnosed.org.uk/join/ or emailing joinus@undiagnosed.org.uk