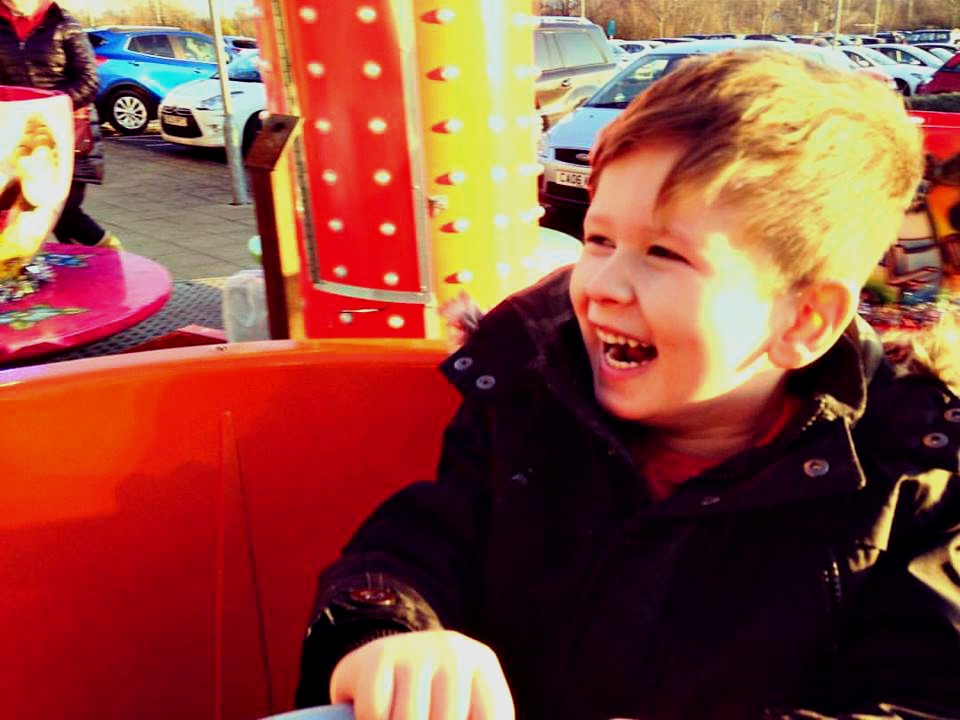 Every so often, something will happen to highlight how delayed Brody is either cognitively or physically. And every so often it catches my breath or punches my gut. But the dreams I once had at night where we had conversations – the ones where I’d wake up and for a brief moment think that he was actually talking – have stopped. I stopped praying to a God that I don’t even believe in a long time ago for a miracle cure. And I’ve started focussing on just living and well…being happy.

Now that Brody is nearly 5, I have finally got used to the fact that Global Development Delay (GDD) doesn’t mean “may catch up” for us. It’s forever. And because he is still primarily undiagnosed, despite an autism and epilepsy diagnosis (as well as a few others),  GDD seems to be moving on to a new “catch all” term – learning disability.

Accepting Brody’s disabilities – I admit – hasn’t been an easy path. Not because we didn’t accept him. Not because we didn’t love him for exactly who he is. But because we had to let go of some of the things that you imagine when you first see two lines on a pregnancy stick. You know, things that people take for granted. First words, riding bikes, “I love you toos” and a future knowing that your child will flee the nest when they hit adulthood.

There have been hurdles and yes, there will be more. Like the baby and toddler groups we went to when I didn’t know that Brody was different, but at the same time did. Those bloody Baby Centre emails every month that reminded me of the milestones he should have reached. Watching friends and family’s children the same age develop. Telling friends for the first time who didn’t know that he couldn’t understand them or talk back. Developmental checks with the Health Visitor (joy). The constant fear of regression. Accessibility. The first DLA application. And of course numerous professionals entering our life and, at times, talking to me as mother to a science project. Not a child or human being.

But you know, there is truth in the saying that “happiness is letting go of what you think your life should look like and celebrating everything that it is” (Mandy Hale).

As time goes on, you learn to ignore the ignorance of others and find tonic in those that get it. Yes, you may still want to punch some people in the face who proclaim that “they all get there in the end” or that “Einstein didn’t talk until he was 5”. But on the whole, you realise you can do this.  That love conquers all.

Recently my other half shared an article with me written by Radio Two presenter Ken Bruce about his autistic son Murray.  Ken explained “some say that after…a diagnosis you have to grieve for your lost child. I don’t like the terminology. Yes, you regret the lost opportunities and the changes it will mean to family life. I remember – one of my early reactions was sadness that I wouldn’t be able to tell him bad jokes and hear him laugh. But my child is not lost. He is simply different”.

Brody is just that – different.

Different, but not less.

And whilst we celebrate all of the mini and milestones like no other and we have learnt to find happiness in the simplest of things – we know that love and happiness isn’t measured in milestones or ability.

Life can throw us curve balls and we might need a moment to take a breath at times and vent, but you know what? We’ve got this. And we are happy. 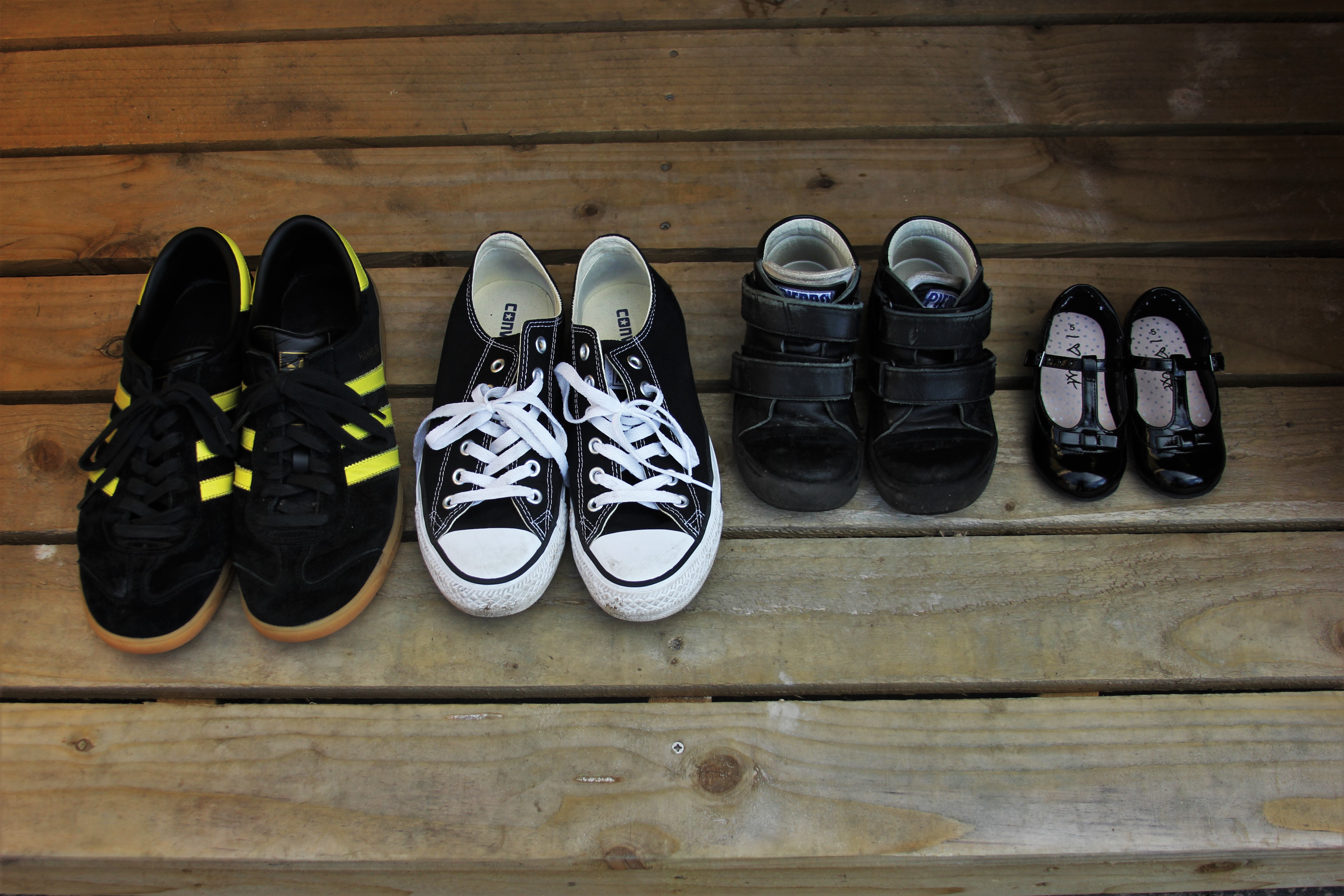