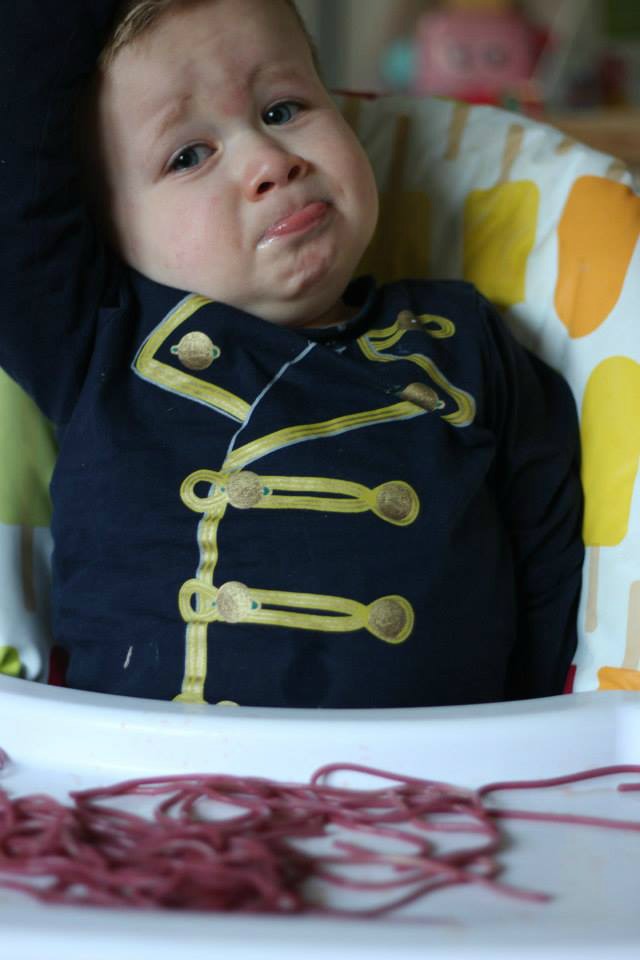 When it comes to pass-remarkable comments to do with my parenting, I’ve tended to let them go in the past (okay, I’ll admit I may have fetched my imaginary voodoo doll once or twice…). Let’s be honest, pretty much all parents encounter them every so often, be it for giving in to a tantrum “too easily” or co-sleeping on a bad night.

I’ve had my fair share when it comes to Brody, more so when he was younger and it was unclear to everyone that he had disabilities. When your child’s disability isn’t immediately visible, some people see you as a helicopter parent. They just don’t get it. And they don’t get them. I admit I was a renowned worrier pre kids, but when it comes to my little boy I need to make sure he is safe. Because he can’t.

“But he’ll eat it if he’s hungry”. When he couldn’t eat finger foods and could only manage smooth baby jars until just before he was 2. To some people starving him would have “fixed” his inability to chew and sensory issues. Never mind him choking or the endless vomit I encountered on our very long weaning journey.

“Why is he gagging – don’t be silly Brody!” When he gagged whilst touching wet washing or the coloured spaghetti I had thought would be fun for him to explore. The joy of predictable – and yet majorly unpredictable at times – sensory processing disorder. I’ve learned along the way this is a hard one for a lot of people to get to grips with (admittedly it still surprises me sometimes).

“I think what he needs is to not be around Mummy all the time”. When he was significantly delayed in all aspects of communication, understanding, gross and fine motor skills – basically everything. Ouch. Voodoo doll was reached for here. More than once.

“I wish my child got free nursery hours”. When he got an earlier placement just before his 3rd birthday because his paediatrician had recommended that it might help his development to be around other children. Yep, and I wish we didn’t need the early placement funnily enough!

“Why does he need a wheelchair? He can walk”. Sigh. I will blog later on this one.

“Have you thought about potty training him?”  I. Can’t. Even. Just smile and nod! (We’re actually about to give this a go now).

I was recently told by an old friend that I shouldn’t refer to Brody as non-verbal. You know – state an actual fact. Because I was apparently labelling him and using negative language. Had I not heard that Einstein didn’t talk until he was 4 years old? (Never. Not once. Honest).

I have at times lost my ability to channel my inner Dory and keep swimming. But then, I shake it off. People judge.  That’s life isn’t it? Parents are good at judging other parents by their own standards or ideals. Sometimes this is well-intentioned – even if it doesn’t feel like it.

We are our children’s biggest supporters.

We are their constant. And always will be.

We celebrate every milestone and every achievement.

They are perfectly perfect.

No one can love them more.

And no one can tell us otherwise.