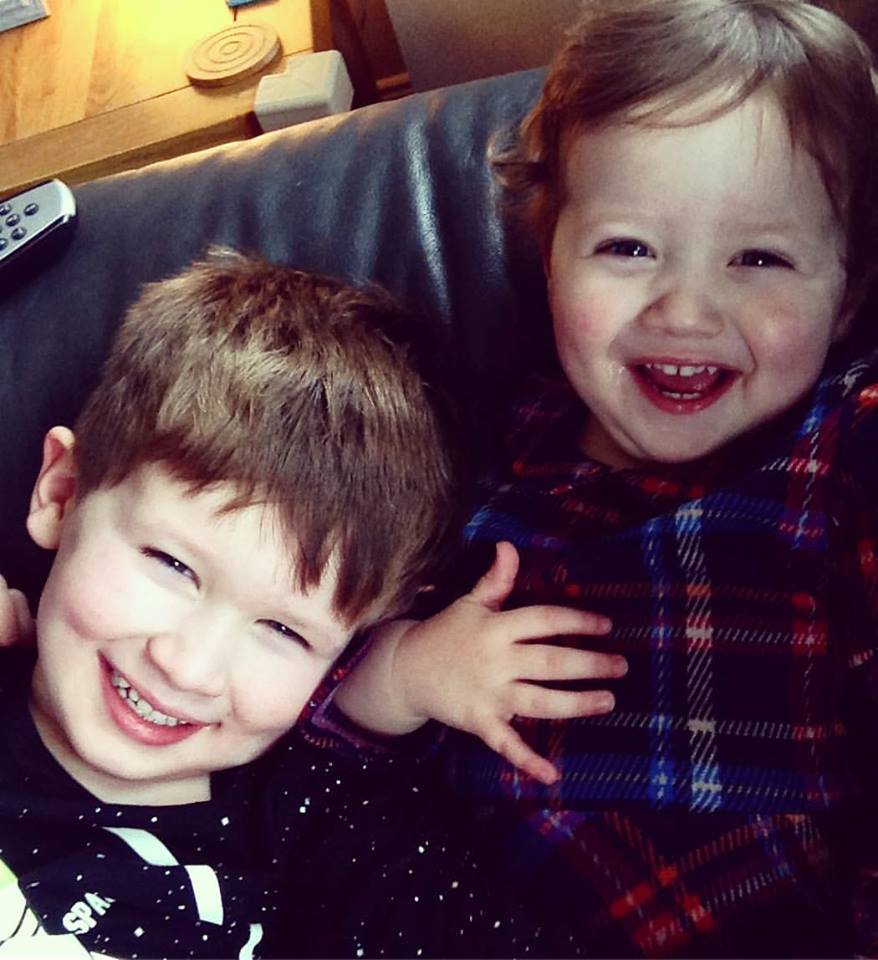 The realisation of how valuable speech is has been brought home to me in a new way recently as our nearly two year old daughter, Sydney, is a complete chatterbox.

“Sore” she says when she hurts herself.

And then I hear her trying to sing along to things in the back of the car. It’s magical.

But it’s also oh so bittersweet, like so many things, because I think of how easy she has it compared to our 5 year old son, Brody,  who struggles to tell us what he wants constantly because of a learning disability and autism.

Communication is so important. I don’t think you really get that until you have a child who struggles to communicate.

When they want something, you guess what it is.

When they come home from nursery or school, you guess how their day went and rely on others to tell you.

It’s a constant guessing game. And it’s not a fun game to play. Because you’re playing with life. With feelings. With wants and needs.

It’s so hard to imagine what it must be like to be Brody. When I get frustrated at him lashing out because he himself is frustrated, I try to take a breath and imagine how it feels to be a child who isn’t able to tell their Mum what they want or what is wrong. Sure it’s not easy for me, but my God it’s a lot harder for him.

Brody points (he didn’t use to and I’m truly grateful that he can). But he can’t tell me what it is he is pointing at. And sometimes it kills me that I’m just not sure.

I know how excited he can be on the rare occasion he signs “bird” as he sees one. And how excited we are to share it with him.

Sometimes we share moments together where we just look each other in the eyes and laugh and it’s as though we’re both in on the joke. Those moments are precious.

Communication is a wonderful thing.

I’ve lost count of the number of times people have well-meaningly said to me over the years “you just wonder what he thinks”. Of course, I’d love to know more than anything.I’d love to know what he’s thinking and how he thinks.

Does he have conversations with himself?

Is he able to?

I’m hopeful that we’ll find better ways to communicate. That he’ll learn more Makaton. That one day maybe we’ll be able to use PECS. And that, of course, one day maybe speech and understanding will come more easily.

But until then, we’ll just have to continue with this guessing game.

And hope that he never has to guess how much we love him.

Because we do – with all our hearts, all of our words and all of our actions.

A version of this blog was originally written for and published by Firefly Community.